In 1986 Dolce and Gabbana produced their first collection, called "Real Women." In 1987 they launched their knitwear line and in 1989 their beachwear and lingerie lines. Beginning in 1988 they produced their ready-to-wear line in Domenico Dolce's family-owned atelier, located in Legnano, Milan.

The first Dolce & Gabbana men's collection appeared in 1990. In 1994 they launched the D&G label, inspired by street style and a more youthful look. The clothes were produced and distributed by Ittierre.
The elements of Italian culture are reinforced through their meticulous attention to their image, and their publicity campaigns have always been handled by the world's finest photographers. Every shot is organized as if it were a film set. Their first campaign was photographed by their friend, the Sicilian photographer Ferdinando Scianna, who, with Dolce and Gabbana, was just getting started in fashion. Besides Scianna, other photographers who have worked with the label include Fabrizio Ferri, Steven Meisel-famous for his pictures of the Italian film star Monica Bellucci and the supermodel Linda Evangelista-Peter Lindbergh, and Helmut Newton.
Dolce & Gabbana's Mediterranean style is not a rigid framework but the template of an imaginary world through which they draw inspiration. The collection changes for every season, ranging from the baroque to the plastic, from aristocratic to working class, brazen to bourgeois, from animal prints to a cardinal's cloak.
Dolce & Gabbana millennial and Generation Z obsession went to a completely new level during the summer 2018 campaign. It is as millennial-packed as ever, this time going so far as to even include the featured "It" kids' Instagram handles should you want to hit that follow button. As in previous campaigns, the cast poses before public landmarks and in communal spaces, like Saint Mark's Basilica and the city's famous canals, with real locals and tourists interspersed in the backgrounds.
It's a story of a generation made up of simple things. Greengrocers, shops, spices, coffee, family, LOVE; in one word, Italianness. The Spring-Summer 2018 collection is a tribute to beauty, tradition, and especially the love we all bare in our heart no matter the shape, it is a story of life, of everyday life.

Philipp Plein: the genius between determination and madness 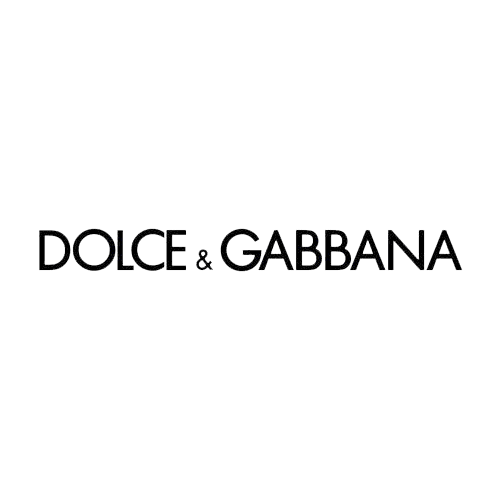 DOLCE & GABBANA, THE DNA OF LOVE